We are based in South Wales UK and we cover all aspects of designing
websites for small to medium-sized businesses.
We are also happy to talk to customers from other parts of the UK and International customers.

Or Just Click The Button Below & Give Us A Call.

Book A Meeting
Let's Get Started 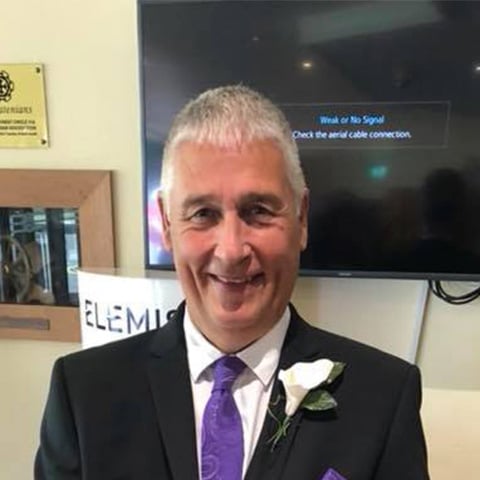 Why Use Digypig Web Design & SEO?

Well good question and one that Ray and Paul asked themselves when they formed the company, why use any web design company?

But let us start with some background on the formation of Digypig, Ray and myself met back in the 90’s we became work colleagues in one of the largest food manufacturers in Ireland, we were based in the UK, I was in the training division and Ray was in sales, I then moved to sales and covered the independent sector in South Wales and Ray became a national account manager for a large supermarket chain.

Unfortunately, I was made redundant due to the crash in 2008. Although Ray remained with the company for a while longer the same fate afforded him after the company lost the supermarket contract.

Although we remained friends over the years our working lives went separate ways, I went into the NHS and Ray became a consultant in the food industry helping small independent food companies improve their operations, Sales and online marketing.

Our professional careers crossed in 2019, I was helping a start-up SME in the kitchen and bathrooms design and installation sector, and my role was sales, and marketing, it quickly became clear that they needed a website, and the social media influence was non-existent for the company.

Now you are thinking this is where I got involved with Ray, well no, the company being a fresh start-up had a limited budget for marketing, so I went into the marketplace to find a cost-effective solution to the problem.

After various quotes and conversations and to tell you there is every type of service and individual and company offering a range of ideas and results from free to thousands of pounds, and this is where I advocate buyer beware, however, I settled on a company and a quote was sent out seemed reasonable for what I was going receive a setup and service.

The relationship worked well and although I had to produce the copy of over 300 hundred words for 5 of the seven pages (sounds easy try it) together we put a very professional site together which had lots of accolades.

Over the months I constantly updated the news which I was told would move us up further the rankings as this is what Google at the time was looking for with its bots, and yes, we moved up the rankings, however, after 12 months we were not getting the hits and value from the site that we expected.

Now, this is where Ray and myself got back together on a business footing, I knew Ray had always had a passion for web design and more importantly, looking for how to improve the website ranking so I contacted him and together we began the process of not only totally revamping the site but how the analytics were affecting the sites, the results initially were not only disturbing they were frightening although all my work had moved us the ranking the site was woefully underperforming as far hits and Google was concerned, and we looked at the competition at the time to compare and wow what an eye-opener, again however not in a good way.

Ray and I began talking about the internet, Google, and websites and our conclusion if you want to stay ahead of the competition then you do not just need a website that interacts and keeps the customer engaged. Need a service that constantly keeps up with changing algorithms that social media use, especially platforms like Google.

So why use Digypig, simply put we can design your website from simple to sophisticated, use the best and fastest servers available, analyse the site if you wish to maintain your ranking and better it, and more if you need it and all for a reasonable fee, no we are not free, but if you investigate the marketplace there really is no such as a “free lunch.”

So why not come and talk to us and see what we can offer your company and service?

Digypig: WE DON’T FEAR CHANGE, WE MAKE IT!